Our holiday experts are here to assist you with your holiday planning. Send us a message and we will get back you as soon as we can.

Give us a call Monday to Friday from 8am to noon. Outside of our office hours please drop us an email and we'll be happy to answer your questions. 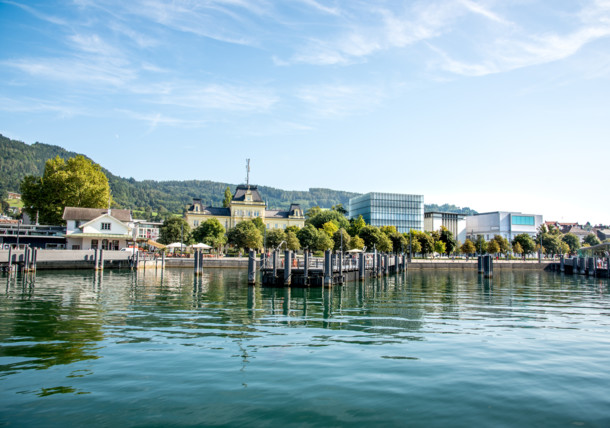 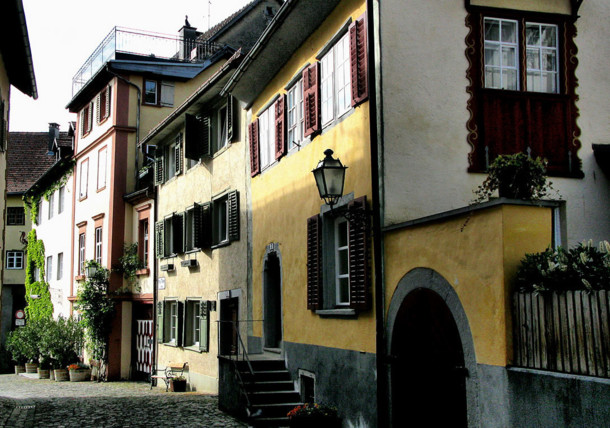